Over the past week, Boston Public Schools has decided to forego the use of the Mercator projection in classrooms. What is going to replace the projection? The Gall-Peters. Why? Africa and South America appear small on the map. 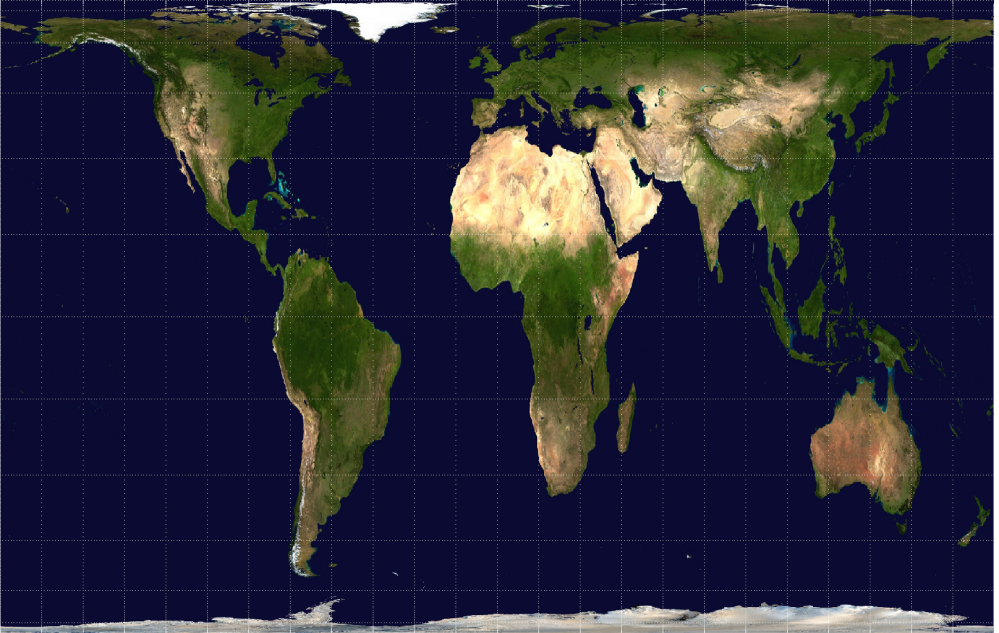 Watch the video below to hear more about this topic.